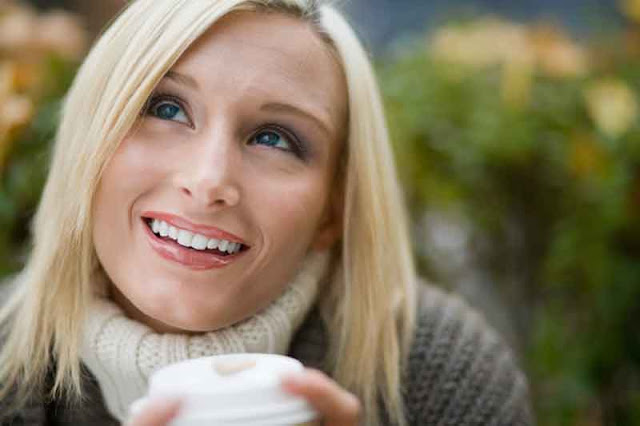 Remember Martha, Mary, and Lazarus? When Lazarus died, Martha was hurt that Jesus had not come and healed Him. After all, she and Mary had sent Him an urgent message, telling Him their brother was very ill. Jesus asked Martha if she believed He was the resurrection and the life. She replied that she did. She stood in front of friends and foe alike and testified that Jesus was able to raise the dead (John 11:24). “Then take away the stone from his grave,” said Jesus. “Lord,” Martha replied at once, “by this time there is a bad odor, for he has been dead for four days.”

The last glimpse we get of Martha is in John, chapter 12, where we read that “Martha served.”  The occasion was another gathering of Jesus and the disciples; it was in fact a dinner in Jesus’ honor given in the house of Simon the Leper. This time, however, Martha received no rebuke from her Lord. Martha was doing what she did best. As was Mary, who offered Jesus her little alabaster box of ointment. The house was filled with the fragrance of Martha’s cooking, her gift of practicality, and with the fragrance of Mary’s perfume, her gift of praise. Both aromas alerted everyone to the fact that Christ was present.

There are two sorts of believers; those who believe He “could”—like Martha, and those who believe He “would”—like Mary. The difference lies in the choice we make: the choice to serve Him first. This choice will certainly not mean we will be any less busy! But our busyness will be Christ-directed, Christ-honoring, and Christ-empowered. We will be running, but never running on empty!