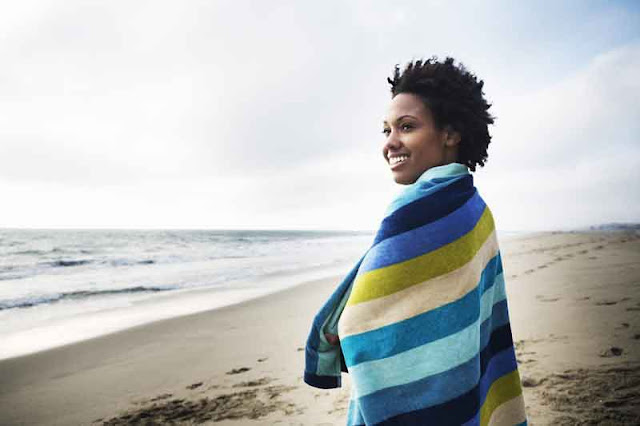 When Jesus told the parable of the lost son, He told of a father watching for his prodigal to return. You get the feeling that the man watched the road every day, waiting to catch a glimpse of his boy coming home. Jesus said that this is exactly what happens in heaven. The Father and His angels are watching a whole world full of prodigals sitting in packed-out pigsties! And whenever one comes to his senses and starts out for home, the Father leans out of heaven, alerting the angels, and says, “Look, there’s one” (Luke 15:7)!

When I was fourteen years old and hadn’t a serious thought in my empty little head, I remember looking at a Bible on a bookshelf and struggling with myself.

“Read it,” insisted a little voice inside.

“You don’t even know what’s inside,” said the voice, “so how can you know you don’t need it!  Go on, take it down off the shelf and open it up.”

“No,” I answered stubbornly.

The funny thing was that I suddenly wanted to but something held me back. I never did obey that still, small voice, but I do believe at that initial moment of spiritual awakening in my young heart, the Father turned to the angels, pointed me out, and said, “She’s coming home!”  I didn’t arrive until five years later, when I realized that the Father of love runs down the road of repentance and meets us at the cross. He does not make us crawl home, because His Son already crawled to Calvary for us, carrying our cross on His back! It’s such a powerful picture, it leaves me breathless.

God’s grace is an amazing thing. God’s truth tells us the truth about ourselves, but His grace forgives us for the truth He reveals!