Laying Down Your Dreams 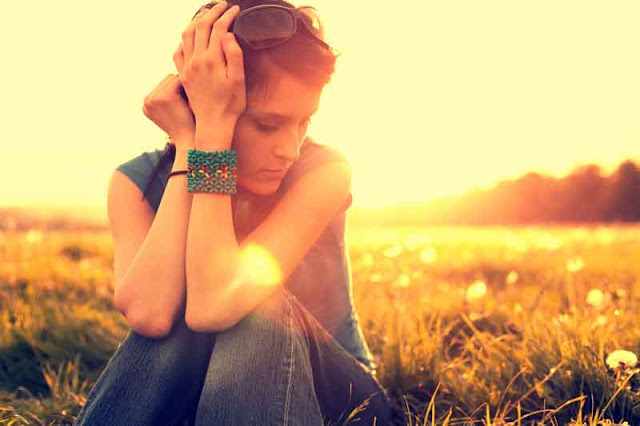 What do you do when your fondest dreams have to be laid down? When you discover that you will never realize those dreams? When, in fact, your dreams turn into nightmares? When God begins to make it plain that you are to spend your life playing on that second fiddle, functioning in a supporting role? Well, if you are like Jeremiahs’ scribe, Baruch, you might get a little depressed! Hidden conflict takes its toll. But Baruch’s struggles were, he thought, well hidden from the world and from his partner. We may learn to hide conflict from those closest to us, but we can’t hide it from God—as Baruch was to find out.

There is no doubt that the scribe’s noble family was unimpressed by the decisions he had made.  We all know that family pressure can be the strongest cause for discouragement. Many a family has tried to discourage a child from, as they see it, “throwing his life away in missions or ministry.” To go into a life’s work that promises to bring little worldly remuneration seems such a waste to those who see things from a worldly point of view. When parents have spent lots of money on a child’s education and given him or her privileges and status, it seems uncalled for that the child would “throw it all away.” Apparently Baruch did not have to put up with the dangerous antagonism that Jeremiah faced from his family, but he had enough family pressure to add to his misery.

Jeremiah’s relatives and “friends” in Anathoth had warned him, “Do not prophesy in the name of the Lord or you will die by our hands” (Jer. 11:21). How incredibly painful this must have been to Jeremiah! He dealt with his private pain by sharing it with his scribe, who wrote down his personal laments. Baruch also recorded God’s reply to him: If you have raced with men on foot and they have worn you out, how can you compete with horses? If you stumble in safe country, how will you manage in the thickets by the Jordan? Your brothers, your own family—even they have betrayed you; they have raised a loud cry against you. Do not trust them, though they speak well of you. (Jer. 12:5-6)

It was time to play with the big boys. God knew there was trouble enough ahead for Jeremiah, and He encouraged His servant to toughen up and face the battle.

Sometimes this is just the message we need, a “toughen up” message. Even though God was concerned about Jeremiah’s pain, God did not allow His servant to wallow in it. “That’s how it is, Jeremiah,” He told him. “Sometimes following me carries with it a cost—a cost that hurts—but in the end a cost that is eminently worth it!”