How to Listen and Respond 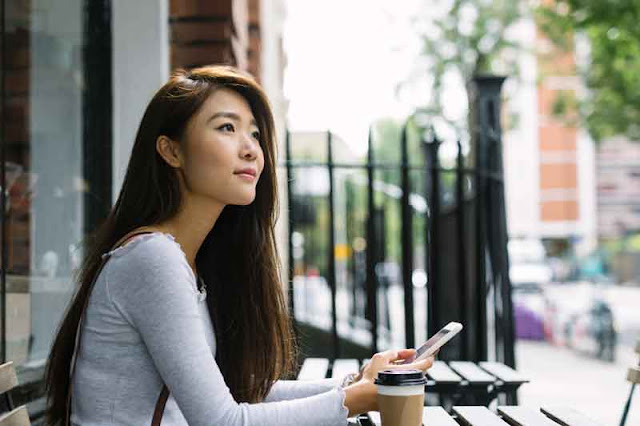 Do you respond, or react, to criticism? I must confess I usually react first and respond later, but I have learned some lessons along the way! First I ask myself, is it true? Isaac D’Israeli said, “It’s much easier to be critical than correct.” If it’s a correct criticism, try to humble yourself and own it. Then ask the Lord how to proceed in dealing with it. If it isn’t true, you need to let it go rather than mull it over, rehearsing it late into the night or sharing it with friends on the phone, thereby keeping it alive.

Second, commit yourself to the Lord who judges fairly. After he had been judged by various people in varying degrees of hostility and accusation, the apostle Paul finally had to say, “It is a very small thing if I am judged by you.” Sometimes we have to leave the record in God’s hands, because we can’t control what others think and what they say about what they think, and how many people they tell, and whether or not what they tell is true. Often, when we try to go back and clean up our record, it only muddies the waters.

Third, Paul urges us not to spend valuable time judging ourselves on the matter. If we have endless postmortems over a situation, no kingdom work will ever get done! We need to take it to God and let His holy light into our hearts. We must open up the secret springs of our motivation for Him to examine, for He alone knows us through and through. Then as we commit our actions to His scrutiny, we need to rely on His judgment of the matter and, if it is possible, put right our part and leave the rest to Him.

Job found out that the one thing he needed to do above all else was to consider the source.  Sometimes a critic is motivated by jealousy (do you ever get the feeling that a person wants to see you fail?) or has some other spiritual ax to grind. So when someone says to you, “I have a word from the Lord for you,” check it out against what you know about the person bringing you the message. Then check it against what you already know about God. And don’t ignore what your own experiences of life have taught you. Job’s general knowledge of life had enabled him to say, in essence, “Were you just born yesterday? Open your eyes! Good people have trouble all the time.”