How Open is Your Home? 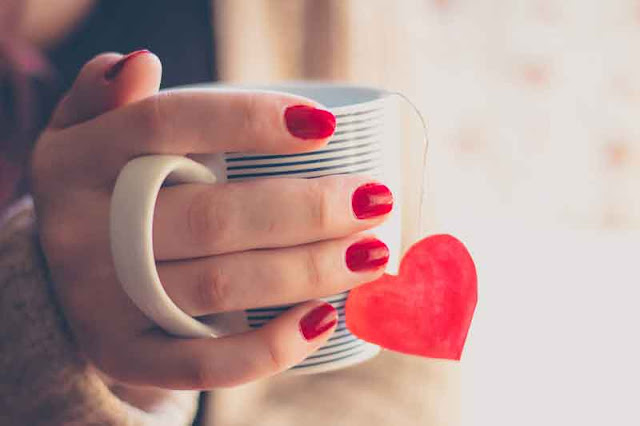 In Scripture hospitality is not a gift but a command.  And, incidentally, it didn’t have much to do with women in the beginning.  In 1 Timothy 3:2 and Titus 1:8 it is the men who are commanded to be hospitable; the word actually means “the love of strangers.”  Strangers would often come into the local church or assemble (often a large home), as it was called, and as they did, a leader would make a beeline for them and take them to his home to “the little woman,” who hopefully had the gift of hostessing.  Hospitality involves hostessing: what you do with the people who come into your home.

Hostessing, that lovely gift that you might or might not possess, is the ability to make the environment such that the stranger feels welcome—to make it comfortable, to make it pleasant, to make it as pretty as you can with what you’ve got.  The idea is to make it a place people want to come to.  That’s the gift of hostessing, and you know as well as I do that some people have it and some people don’t!

I wonder about Peter’s wife, whose home became a meeting place for the masses. When I get to heaven I want to ask Peter’s wife a lot of questions.  How did she cope?  I want to ask her if she had the gift of hostessing.  The Bible doesn’t really tell me, and that frustrates me.  Was she an introvert or an extrovert?  Did it drain her to be surrounded by people or did she thrive on it?  Some people do thrive on all this activity.  Being around others energizes them.  They run down in solitude.

When the whole town is gathered at your door, what do you do, human that you are?   I have found that I just cope.  What I really think is that it doesn’t matter if you have the gift of hostessing or not.  It doesn’t matter what your personality type is either, because when the world is at your door, you simply do it.  You put the kettle on.  If a loaf of bread is all you have in the house, you make toast.