Are You Lacking Direction? 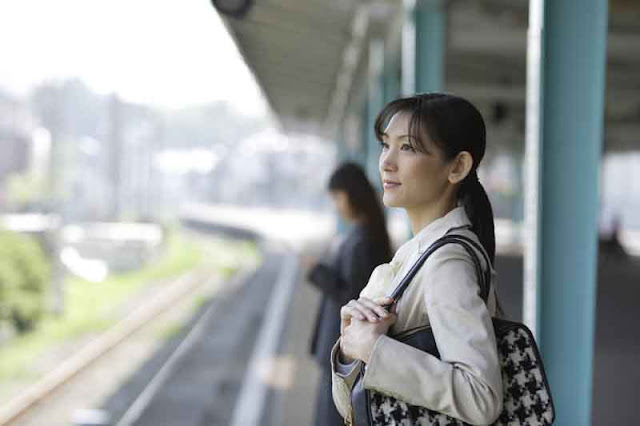 
One symptom of faith distress is a lack of direction in life, confusion as to which way to go or what decision to make.  Jeremiah attributed his confusion to God:  “He has barred my way with blocks of stone; he has made my paths crooked” (Lam. 3:9).

I can remember thinking that God was playing a game with me by sending me up a road and then going on ahead of me and turning all the signposts around just to confuse me!  That is not a good feeling!

We were trying to discern whether to come to America to live.  We received an invitation to immigrate and started up the road in that direction.  Then all sorts of roadblocks appeared in our way.  I became confused.  Why would God call us to America and then put roadblocks in our way?  I began to suffer faith distress.

But it wasn’t God who was blocking our way.  It was immigration, red tape, and government departments on both sides of the Atlantic.  As soon as I applied my faith in the faithfulness of God, the way became clear again and the roadblocks disappeared.

Your faith can be distressed when you feel confused and don’t know what to do.  Never forget that God is not out to confuse you – He will eventually make the path clear.  Be patient and remain faithful.