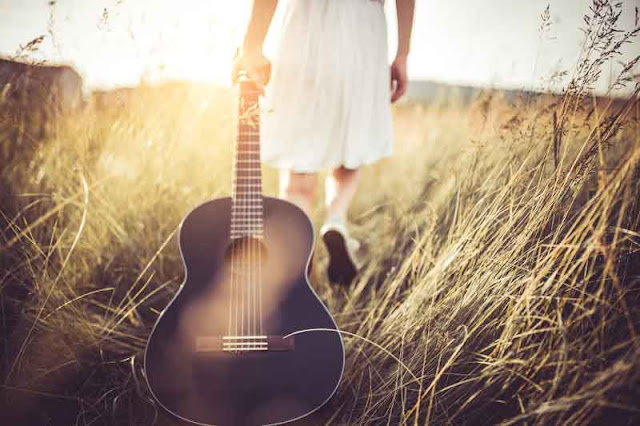 I was thinking about the book of Philippians where Paul was sitting in a cold, dark jail cell.  He declares that because of his chains, he has had this marvelous opportunity to advance the gospel.  He may as well have said “in spite of” my chains.  Paul considered himself a prisoner not of Rome but of Jesus Christ.  He was here as an ambassador to represent his Lord and Savior.  Hadn’t the Lord said, “I will show him (Paul) how much he must suffer for my name” (Acts 9:16)?  God had also promised Paul that he would one day take the gospel to Rome, the heart of the empire (see Acts 23:11).  When something hard happened to the apostle Paul, his instant reaction was, “How can I use this as a platform to explain the gospel?”

Paul had no idea how he was ever going to get to Rome.  But he knew that one way or another, God would get him to the heart of the empire.  And what would happen when he got there?  Perhaps Paul envisaged a great crusade in the Coliseum.  I doubt it though.  He didn’t know how this trip to Rome would actually happen and probably thought it could happen only if he were a free man.  But Paul had a wonderful habit of seeing an opportunity to minister in every difficulty.

Paul, therefore, looked at his chains as a positive.  “These are chains of blessing,” he would have said to himself.  In fact, he didn’t just say it to himself; he said it to his friends: “These chains on my wrists have turned out to be chains of blessings for others.”  What an attitude!  And Paul wants them to learn the lesson too.  In another letter, Paul tells the Christians to make sure they learned to “make the most of every opportunity” (Eph. 5:16).  He wanted them to begin practicing the art of ministry.

Whether we find it easy or difficult to take the opportunity to make Christ known when we’re in tough situations may have something to do with our personalities.  It may be harder for some than others.  I am a negative sort of person to begin with, while my husband Stuart is the positive part of the partnership.  He would see the doughnut; I would see the hole.  And if perchance Stuart would see the hole, he would spell it WHOLE.  But faith can turn even a melancholy person into a positive one.  To discover this was a huge encouragement that helped me see even confining situations as a chance to practice this spiritual art.

As we meet Paul in prison, most likely in Rome, there is little encouragement for him on the horizon.  He is preparing to defend his life in a Roman court.  He is to be put on trial for his faith, and he is not really expecting to win his case.  However, he is quite at ease, as his faith tells him that if God wants him around a bit longer for the good of the young believers, he will be released.  If not, he will walk through the front door of heaven and be with Jesus.  He can’t quite make up his mind which he prefers.  He reckons he’d rather have heaven, but he’s quite content to stay a while longer on earth for the sake of his beloved Philippians.  “For to me, to live is Christ and to die is gain,” he writes in his letter (Phil. 1:21).  You can’t beat an attitude like that.

Back at the ranch, or rather at the jail, Paul was making the most of things.  He was busy using his unusual opportunities and exercising the spiritual art of ministry.