Bringing Unity and Harmony Among Us 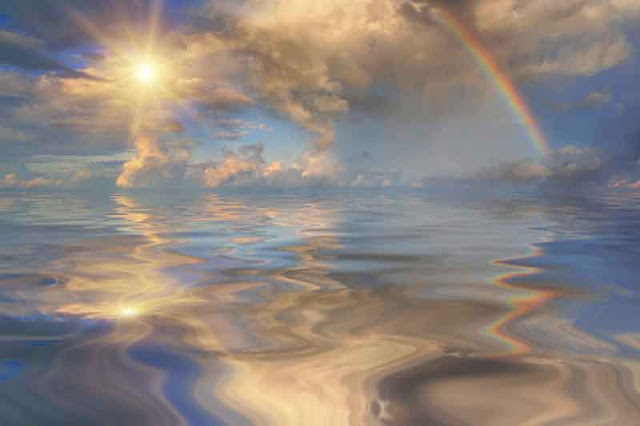 Stuart and I recently took part in a church growth convention. I was captivated by the comments of one of the speakers we met there. An expert in worldwide spiritual revival movements, he noted that in the great revivals of history, the Spirit appeared to move in unprecedented ways in certain areas and then moved on. First were the revival movements of the early church in the Holy Land. Eventually, it was Europe that sent out the great missionaries. Then America had its time as a “sending nation.” And now it seems that Asia’s moment has come, particularly South Korea. “This small nation is leading the charge and sending a tide of blessings in our direction,” the speaker noted. We thank God for them.”

He summed up his comments with a vivid analogy. “A movement of the Spirit seems like the ocean,” he said. “The tide comes in, and all the shrimps are in the same ocean. Then the tide goes out, and all that is left are puddles. I’ve noticed that every shrimp has its own puddle!” We all laughed at such a graphic picture.

Is it true of North America? Of Europe? Of other continents? Are there groups of people who seem to be competing in ministry?  Did the tide go out?  Undoubtedly. And what is left? Isolated puddles with shrimps jumping around in them. Shame on us! And fast on the heels of that thought, I found myself alone with God, asking, “Am I one of those shrimps?” God forbid! May I be known by my efforts to work across the puddles to bring unity and harmony among Christians.

How much does all this matter?  Who would want to commit a huge part of one’s life to working with the saints when one can work with sinners who are, at times, a whole lot nicer and easier to deal with? Who does it matter to? It matters to God.

When Jesus spoke His last words to the disciples in the upper room, He prayed for them. You can read this prayer in John 17. Many times that night, Jesus prayed for love and unity among His disciples. Then He said, “My prayer is not for [those disciples] alone. I pray also for those who will believe in me through their message, that all of them may be one” (John 17:20-21).  That’s you and me! Jesus prayed for love and unity among us. Is this prayer being answered in our lives? Wouldn’t you like to be the answer to one of Jesus’ prayers?

One might have thought that Jesus would have been praying for the world and its salvation that night. Yet Jesus knew that the world would not hear about the great salvation He had left heaven to accomplish if His disciples were using all of their energy to bicker and fight.