Our Advocate in Heaven 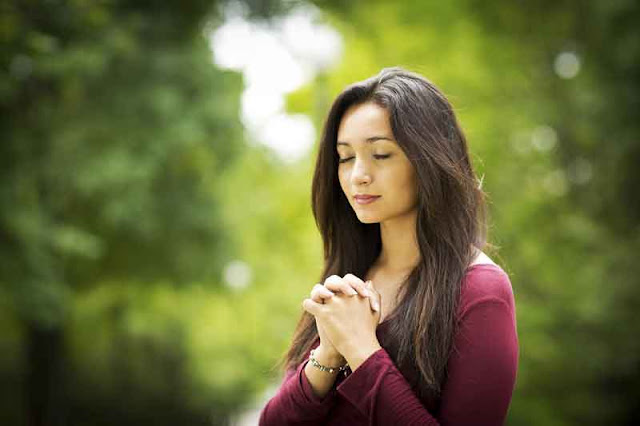 Job would have found his dejection complete, apart from his tenacious faith.  His friend Elihu gave him some support, but it was God Himself who helped him to persist.  The answer to Job’s needs was not to be found in questioning his own heart actions or by doubting that God had forgiven him, but rather in trusting that his pain was not being treated with indifference in heaven.  Though Job had few earthly friends, he believed he had one in heaven.  “Even now,” he reminds himself, “my witness is in heaven; my advocate is on high.  My intercessor is my friend” (Job 16:19-20).

“Even now,” Job is saying, with shining faith, “in the immediateness of my need, heaven debates my dilemma, and my Advocate is taking my case right to the supreme court!”  Those two little words, “even now,” have always been a great comfort to me.

As I waited six hours in a hospital waiting room with one of our children, who had broken her arm, I kept repeating that phrase: “even now.”  While the bureaucracy ground away oh so slowly down here on Earth, I believed that heaven was busy with our crisis.  On another occasion, as I stood outside a rough place crowded with teenagers – many of them from gangland – feeling frightened and alone, I felt I didn’t have a friend among all those wild young faces looking at me suspiciously.  I breathed a prayer, “Even now – give me Your words for these young people, Lord.”  As I traveled down to Liverpool with a knot in my stomach to tell my widowed mother we were taking her beloved grandchildren and emigrating to America, I prayed, “Even now – Lord, help me tell her tenderly – it’s so hard,” and He gave us both grace to accept the parting.  As waves of homesickness engulfed me in those first few years in America, especially at Christmastime, I would glance heavenward and pray, “Help me relax in the knowledge that we are in the right place, and that ‘home’ is the will of God – even now!”

My friend, Jesus in heaven, pled with His Father on my behalf – “as a man pleads for his friends” --  and I discovered that the heavenly Father always answers the prayers of His beloved Son! 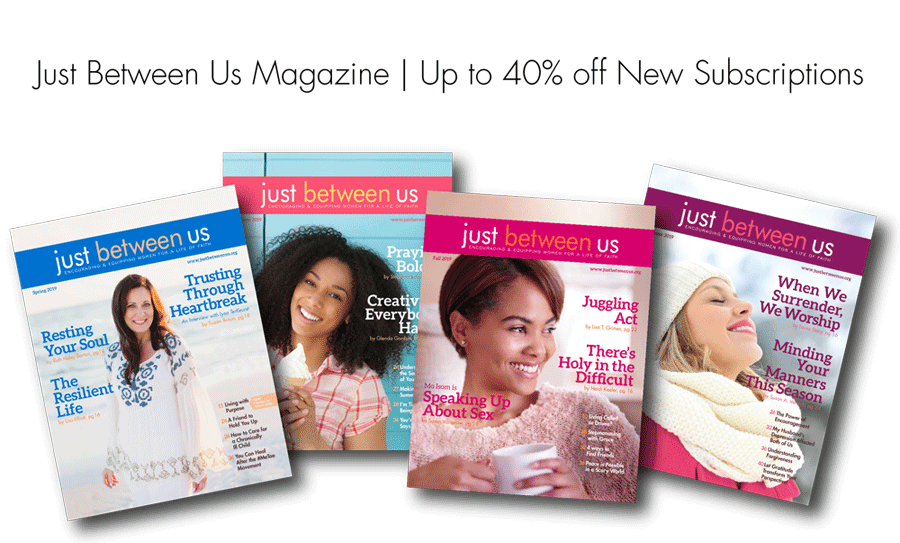