A Promise of Power 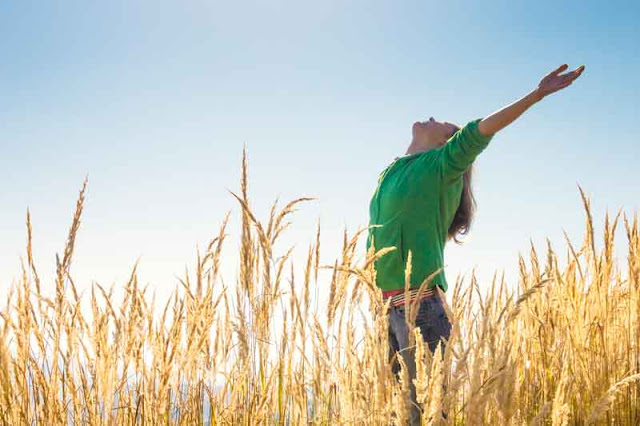 Can’t you imagine Peter asking the Lord after their breakfast by the sea, “How can I be sure I won’t fail You again?  Where will I find the power to find the sheep and shepherd the lambs?” And can’t you almost hear Jesus’ reply to His inquisitive apostle, which was in effect, “Wait, and the power will be given to you”?

The disciples were told this after Jesus’ death and resurrection, while His followers were still trying to grasp the miracle that He was alive.  He explained to them some things about His kingdom and the role they were to play in it.  And then He told them, “Stay in the city until you have been clothed with power from on high” (Lk. 24:49).

Now, that must have sounded like good news to Peter and the others. Power was just what they needed! And the Lord Jesus promised that empowerment would come soon:  “In a few days you will be baptized with the Holy Spirit” (Acts 1:5).

The disciples were reminded of this promise of power right after Jesus ascended into heaven. Two angels appeared and told the watching disciples to stop gazing up into the sky, because “this same Jesus, who has been taken from you into heaven, will come back in the same way you have seen Him go into heaven” (Acts 1:11). In the meantime, the angel implied, there were things to do!

So the disciples obeyed the angel’s injunction and the Lord’s command. They waited in Jerusalem, busying themselves with prayer until they were empowered for their ministry.

The disciples were gathered together to celebrate the Jewish Feast of Pentecost when it happened.  The sounds of heaven announced the Spirit’s grand arrival, and all the people in Jerusalem were drawn to the vicinity to see what all the commotion was about.

The Spirit touched each man and woman gathered together in turn, igniting them all with the flame of God’s love and power.  And then they tumbled out of their meeting place into the streets of the city, sharing the gospel in languages they had never even learned.

This miracle, witnessed by hundreds of people of all tongues and nations who were gathered from all corners of the Roman Empire for the feast, gave Peter a golden opportunity.  Standing up unashamed and unafraid, endued with power from heaven, he preached a powerful message which resulted in three thousand people committing their lives to Christ Jesus.

Not bad for a day’s work! And what a fulfillment to Jesus’ promise of power.