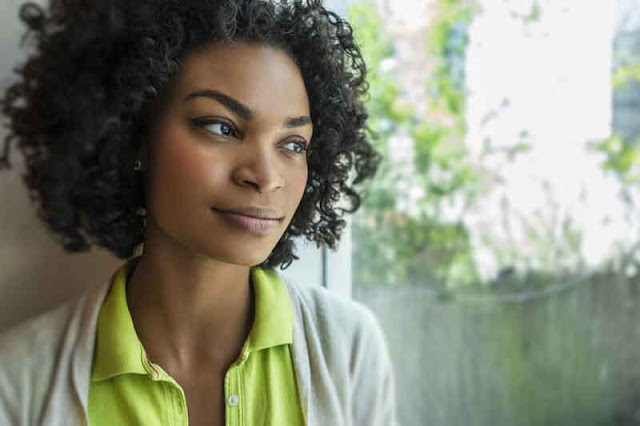 Paul was living out his last days in prison, stripped of every comfort we take so much for granted.  Fettered to a guard, Paul testified to the fact he was quite content!  Deprived of his freedom – possibly facing lions or sword, Paul penned words that centuries later shout with superb serenity.  These are words that are really amazing.  After all, most of us are not looking for contentment when all is well with our world and our soul, but when all is ill with both!  When the apostle wrote Philippians 4, he was going through one of the darkest parts of his career.  Yet, as my husband puts it, “Prisoner though he was, he was ‘bound for joy’!”  Paul found that the secret of happiness was not in his circumstances but in the loving God who had permitted those circumstances to happen.  Paul was concerned the Philippians might think he was dependent upon their generous gifts for contentment and peace.  He wanted them to know that in every situation Christ would help him to maintain an attitude of trust and confidence in Him (Phil. 4:12-14).

As far as Paul was concerned, the content of contentment was Christ.  He said it this way:  “For to me, to live is Christ and to die is gain” (Phil. 1:21).  He really didn’t care very much what happened to him – not because he had given up hope or was depressed or suicidal, but because he counted both options (life or death) as wonderful!  It’s hard to hurt a man with such a resilient philosophy.  It’s called contentment.

But I notice to my relief that this same grace, this virtue, can be acquired!  Paul says, “I have learned to be content whatever the circumstances” (Phil. 4:11).  We are enrolled by a loving God in the school of hard knocks and are expected to learn our lessons well.  We can all be home schooling ourselves in the art of being content.