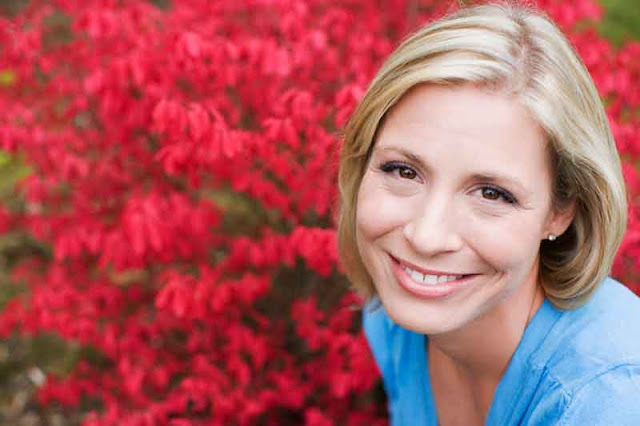 I had some friends who lost a child in an accident.  They moved into a “faith distress” mode.  Then they allowed God to develop their faith in Him in the crisis.

The thing that impressed me about my friends was their refusal to complain.  They refused to complain about the expense of the funeral or the inappropriate remarks of people who offered glib comments on things they really didn’t understand.  They cheerfully persevered in their ongoing ministry, not without appropriate tears, but with a stubborn affirmation in God’s sovereign goodness.  In other words, they refused to whine!

What are you busy whining about at the moment?  In our son and daughter-in-law’s kitchen, they have put up a plaque for their seven children.  It simply says:  No Whining!  God wants us to put one of those up on the wall of our minds, too.

None of us likes to suffer in silence.  We like to lament loudly!  Sometimes I think Christians are the world’s worst whiners!  Why is it that believers so often portray such a piqued attitude?  It is as if we feel we have an inalienable right to a charmed life!  God wants us to stop whining when we face difficulty.  Instead, He wants us to humbly submit to the difficulty and bear it patiently, knowing that He has permitted the situation.

Jeremiah wrote of a man who should “bury his face in the dust” (Lam. 3:29).  He used this familiar picture of a person submitting himself to another by falling prostrate in the dirt in complete submission.

The aspect of humble submission has been incredibly hard for me.  I just love to gripe and complain.  It just comes naturally.  And that is the problem, of course.  It comes naturally.  It is part of our sinful nature.  We can monitor our growth in grace by our willingness to stop it.

God hates whiners!  He was constantly telling the children of Israel to stop it.  In fact, He is still telling us in the New Testament how He felt about all the grumbling His people did in the Old Testament:  “Do not grumble, as some of (the Israelites) did – and were killed by the destroying angel” (1 Cor. 10:10).  If the destroying angel meted out such drastic punishment to whiners today, I wonder how many of us would be left?

The spirit of humble submission to hardship will display a faith that is working in a Christian’s life.  That is faith to display to our world!