Learning to Live in Nazareth 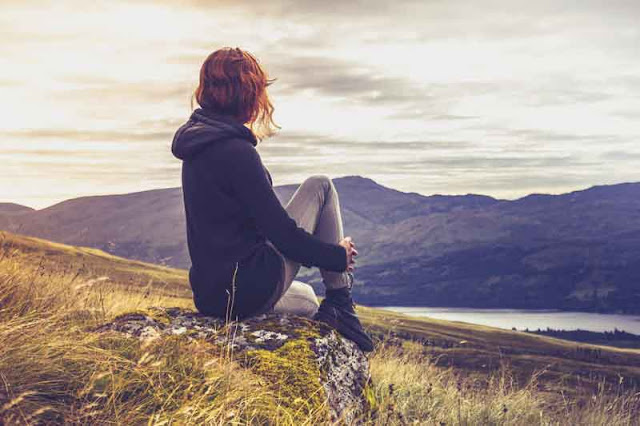 My mother-in-law worked hard all her life.  She was a extremely bright and gifted lady.  She had wanted to be a nurse, but her father decided she should stay home and housekeep for the family.  A woman’s place was in the home, he said.  During the war, mother ran the small family grocery business under acute pressure in a Nazareth sort of town in the north of England.  She lived every day and accomplished every task as if it were the most important day of her life, even though she never had a chance to develop the many talents she had.  Her Lord was truly “the Lord of her pots and pans”!

I remember her cleaning shoes as if Jesus were going to wear them, making beds as if He were coming to stay, and working in her pretty English garden as if her Lord and Savior would be sitting on the little bench by the roses for a brief respite.  The English bakery, even on wartime food stamps, was prepared as if Jesus were coming for afternoon tea, and she drove her car as if he were an honored passenger.  There were no daily days for mother—only divine ones!  And seeing she believed she was living in “Nazareth” because God had ordained it that way, she felt quite free to draw on His strength for the job.  It takes more power to live below our capacity sometimes than when we are stretched beyond it.  Over her kitchen sink (well before dishwashers) she hung a plaque with the words “Diving services conducted here three times daily.”  It was, I can tell you, quite unnerving and did away with any griping while washing up!  Needless to say, most times I had the joy and privilege of being around mother, I would hear her humming or singing a praise song.

Mother’s praise songs were a lesson I’ve never forgotten.  Her testimony to believers and unbelievers alike was powerful.  Babylonians are usually amazed at such an attitude.  After all, slaves tormented by the daily grind usually have scowls, not smiles, on their faces!

In contrast, I remember another lady who was employed to clean the castle we worked in that served as a youth center.  It was a thankless task.  Being in England, where we have only two seasons—winter and the second week of August—three hundred rambunctious European teenagers would run in and out of the castle tracking mucky mud all over the place.  One day I came upon this cleaning lady, slaving away with her broom.  “Move out of the way,” she said curtly.  “I need to brush all the dirt out you’re tracking in.”  She began to hum a grim tune (a daily grind composition!) between her teeth.  “I’ll do my work to the glory of God!” she sang furiously!  One look at her grim face made me realize this was not a song of Zion.  This woman was an unhappy soul.  None of her dreams had been realized, and she felt that none of her gifts were appreciated.  How different from my mother-in-law’s happy hymn of praise!