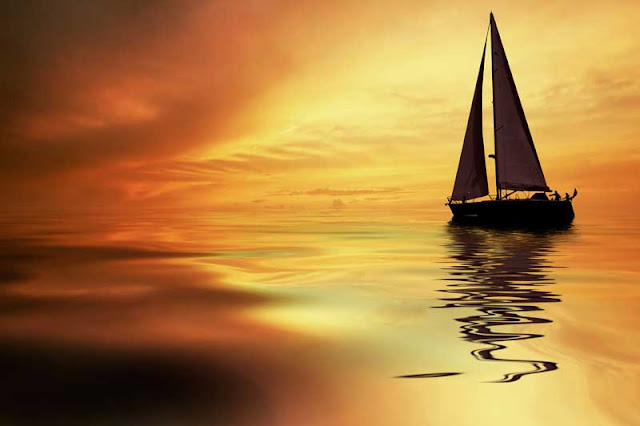 A little while ago I was chasing our two-and-a-half-year-old grandson around our daughter’s house.  I was the “childcare” for the day, and I was finding it hard!”  “What do I do?” I inquired of my daughter as she left the house.  “Just stay on him!”  She replied with a grin, and then she was gone.  It sounded easy enough, but by 11 a.m. I was done!  Keeping up with that little dynamo was for athletes, not grandmas!  I made myself a nice cup of tea and sat down.  Lulled into complacency, I suddenly “heard” silence!  Galvanized into action, I tore around the house calling his name, “Drew, where are you?”

I found him almost immediately, about to do something he shouldn’t.  “Drew, don’t”—I began.  Drew stopped and looked at me with something skin to wonder in his eyes.  “Youse evwewhere, Gwanma!” he murmured in awe.  “Right, Drew, omnipresent Gwanma!” I replied.  Though Drew thought he had escaped me, he learned to his chagrin that he hadn’t!

I thought of all the times I believed myself to be alone—alone with my pain and suffering.  I decided I would try to do a better job of looking up into my Father’s face at times like that, and I promised myself that  I would say, “Youse evwewhere, Father,” in wonder, love, and praise.  Such faith grows us up.  When trouble comes, we can either “curse God and die”—or trust God and grow!

The Bible talks so much of walking by faith and not by sight.  The Word of God uses metaphors of light shining in the darkness of our minds.  This is the light of knowledge that God is, that God is there, that God is good, and that God is concerned with our well-being even when “being well” is not part of the big plan.  God’s face is really turned toward us, not away from us.

The story is told of a little boy who was fearful of going to bed.  He was afraid of the dark.  Instead of giving him a nightlight, his father decided to stay with him in the room, in the dark, until his son fell asleep.

“Are you there, father?” asked the little boy, with a quiver in his voice.

“Yes, my son,” replied the father.

“But I am looking at you, and I am smiling,” the father replied.  Then the boy fell asleep.  He couldn’t see his father or feel his father’s touch, but he heard his father’s word, and he believed it and rested in the good of it.

No matter what your circumstances, remember that you are never alone!