We All Need an Elizabeth 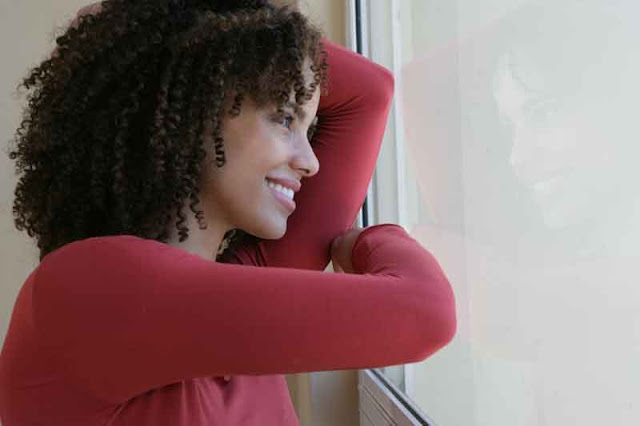 “Blessed is she who has believed that the Lord would fulfill his promises to her!” ~ Luke 1: 45 (NIV)

It seemed I’d just dropped off a thank-you note at my neighbor’s house and now she was standing on my front porch. “This is the most amazing thank-you note I’ve ever read,” Janet said. “God’s given you a writing gift and you need to use it.”

Janet’s words of affirmation kept me company all afternoon. I’d never written much of anything before, but I wondered if God might want to use my words to touch others’ lives.

I was so grateful for this friend who saw something I couldn’t see in myself. It’s one thing to sense God is calling you to do something but to have it confirmed by a woman who will pray for, encourage and remind you of his calling – that’s a gift.

Several weeks later I attended a women’s outreach dinner my church hosted three times a year. Afterward, I got the craziest idea while driving home: Maybe I could write a follow-up study guide to give to women who attend these dinners so they can apply the messages in their lives.

Immediately, doubt shot down my idea, quickly reminding me I had no writing training. But God kept persistently nudging me. Eventually, I told Janet, who served in our women’s ministry. She said they had spent months praying for something to give to women after the dinner series.

They asked me to write a study guide, and I hesitantly said yes. Without Janet’s encouragement, without her reminders that God was nudging me and without her prayers, I might have backed out. But she helped me believe that what God had promised would be fulfilled.

I wrote the study guide and over 1,000 women received it. I still call Janet my “Elizabeth,” because she recognized God’s gift in me and helped me believe his promises to me.

Renee Swope is an author, speaker and guest writer for Just Between Us.  The above excerpt is taken from NIV Real-Life Devotional Bible for Women.